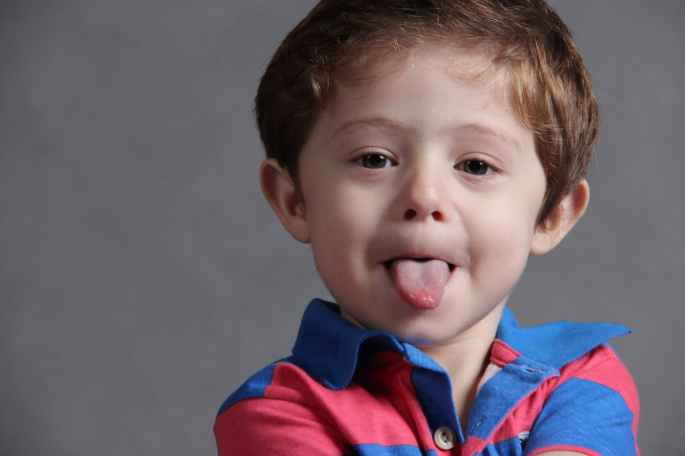 Where I am staying for the next couple weeks, I don’t have access to a washer and needed to do some laundry. My nephew lives about 15 minutes away, so I texted to see if I could use his to do a load of clothes. He said yes, and I went up to do the laundry and visit with him some. Well, he was not a great kid as a teen and even young adult, he actually commented on that himself. He, like all made mistakes, some worse than others, but not as bad as a lot either. But, he’s married, has a child of his own and that is probably part of things, but he has grown up a lot in the last couple years. Oh, he still has his issues, like all of us, but he has a decent job, has kept it for a few years (something he wouldn’t do before) and from all I could see, really is doing okay now. I was glad to see it, I had significant concerns for him for a while.

As we sat and talked about one thing and another, he commented, “You know, you seem different anymore, I don’t know why, but more relaxed and at ease than before. You used to always seem to be on edge.” He also commented on my vocabulary, my verbiage is not coarse as it was in the past. Made a few other comments as well. I told him I had come back to Jesus and was changed. He asked, “really?” Not surprised, not sure how to read his response, but he commented he could tell that I was different. I spoke a little on Christ, that I was in a bad place and He is making things better for me. I asked him about church to see his response. He is one that a person can’t be pushy or he shuts you out. He said he wants to go, but hadn’t been able to find one he liked. I suggested he try a few more that it would be good for the whole family, especially his child. He seemed receptive to that thought and I figure maybe planting the seed will be a good start, then in the future, maybe more opportunities to share Jesus with him. He was raised in church, so he knows what he should be doing. Same as it was with me, I knew, but was refusing to do the right thing. I hope so, he, his wife and child could all use Jesus in their lives, we all need Jesus in our lives.

But, at least some improvement, hoping I can help get him pointed on the right path. Gentle nudges at times until he is ready. But, still good to see him developing maturity, that gives me hope for him and his family.

Just nice to see it, and that he saw a difference in me and to at least be able to share a little about Christ with him.